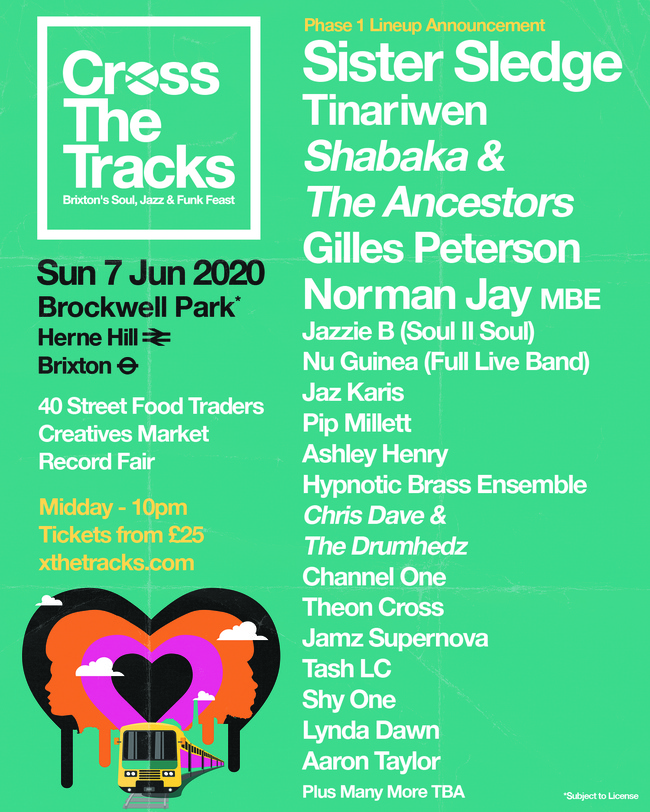 This immaculately presented one-day event is a mixture of legendary big names and the hottest talents from the next generation as well as 40 of London’s most talked about street food traders, alongside the city’s finest craft beer brewers. It is a place for all ages to eat, drink and dance until your heart's content. For those who need some midsummer r&r, you can look forward to a fulsome wellness area as well as creative markets, a record and art fair, panels, workshops and talks that address various cultural issues with experts in their field.

Brockwell Park is a rolling green space with ornamental ponds, formal flower beds and a wall garden, lakes and plenty of sloping grounds to explore and relax in. For Cross The Tracks it comes alive with bespoke bars, food concessions, luxury toilets for VIP access, chill out areas and all sorts of creative and cultural offerings to stimulate the mind, body and soul.

After a show stopping performance from Chaka Khan last year, 2020's soundtrack is another exceptional one with carefully curated acts from the vanguard, including a main stage take over curated by  esteemed BBC 6 Music host and WorldwideFM founder Gilles Peterson. First up are legendary soul and disco group Sister Sledge, including original lead singer Kathy Sledge, known for the likes of ‘He’s The Greatest Dancer’, ‘Lost In Music’, ‘Thinking Of You’ and the Grammy Hall of Fame inducted ‘We Are Family’. Saharan Desert sounds come in the form of the formidable Tinariwen, while London Jazz champ Shabaka Hutchins returns to Cross The Tracks, this time with his project Shabaka & The Ancestors.

Elsewhere is legendary soul, funk and dub connoisseur Norman Jay MBE who joins the dots between the ages with his love-fuelled selections, while Cross The Tracks are excited to introduce Jaz Karis, Pip Millet, Lynda Dawn and Aaron Taylor, bringing London's future sounds of soul and R&B. There will be dub madness from Channel One, live sounds from Theon Cross, Hypnotic Brass Ensemble and Nu Guinea, a performance from Soul II Soul’s Jazzie B, plus more well informed sounds from across the musical spectrum from Shy One, Tash LC, and Jamz Supernova as well as genre-blurring UK pianist Ashley Henry, who has been garnering widespread acclaim for his recently released Beautiful Vinyl Hunter album on Sony.

This is a real celebration of lovingly crafted food and ale, with a contemporary soundtrack of feel good sounds and all in a blissful British setting, so is the one and only summer festival you need in your life come 2020. 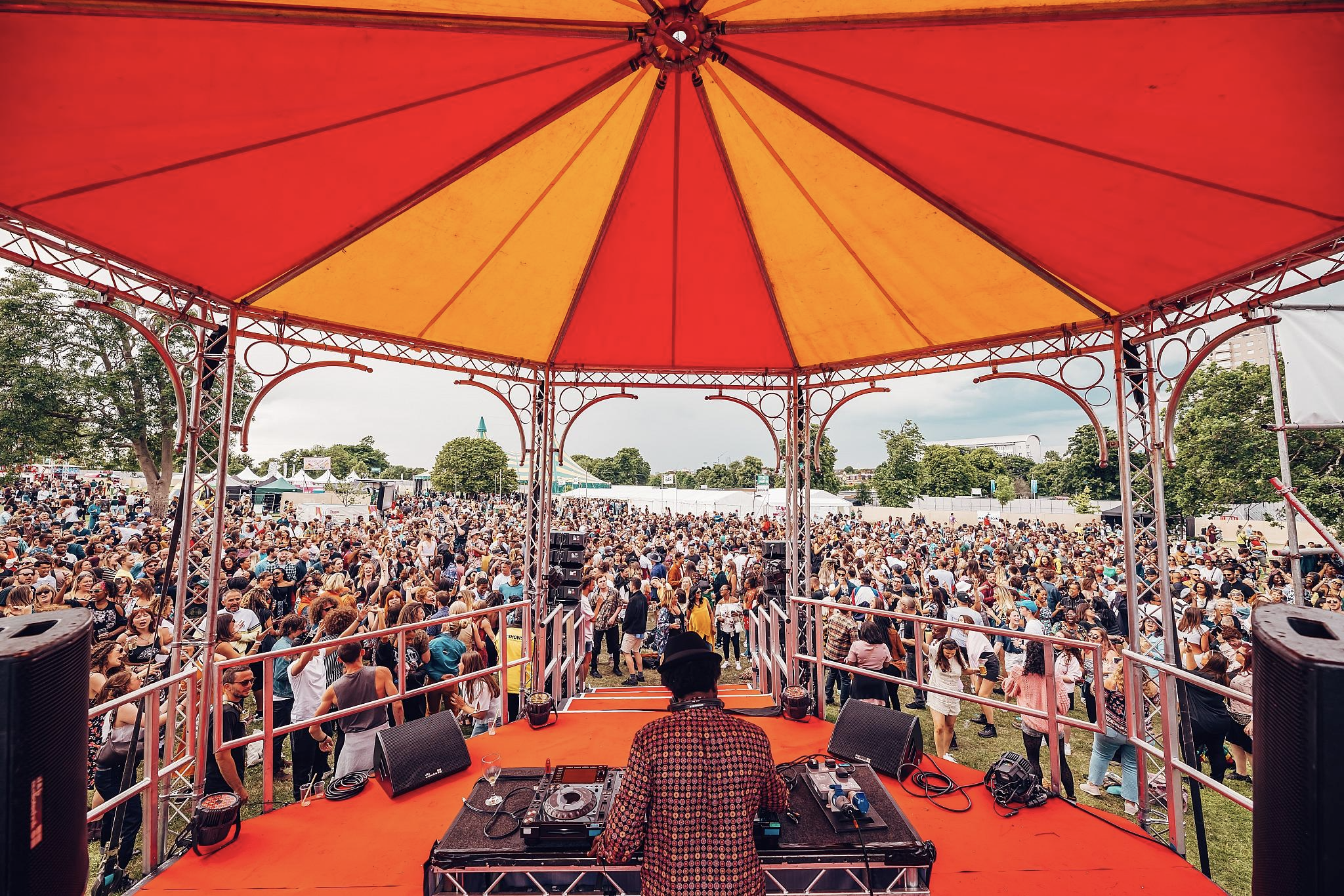 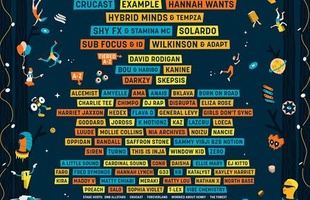 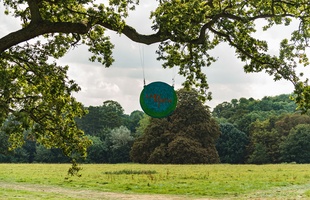 Copenhagen based Studio Barnhus crew coming at the All Night Long this Saturday 7th of May at Village Underground.
Three very distinct labels from different parts of the world: Stockholm, London and Berlin join us. Studio Barnhus, Last Night on Earth and Inner...
More 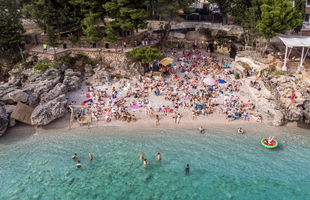 KALA FESTIVAL RETURNS TO ALBANIA FOR 2022
After a two year hiatus, Kala announces its return to the stunning beaches of the Albanian Riviera revealing their full line up for 2022, which f...
More 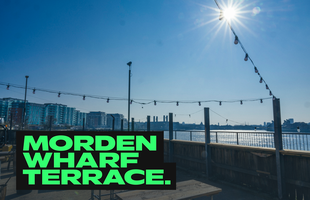 A new open air venue is launching at Greenwich’s Morden Wharf with street food, DJs and Funktion One sound
Morden Wharf Terrace is set to become your favourite new summer hideout with a new open-air terrace and idyllic views across the Thames towards C...
More