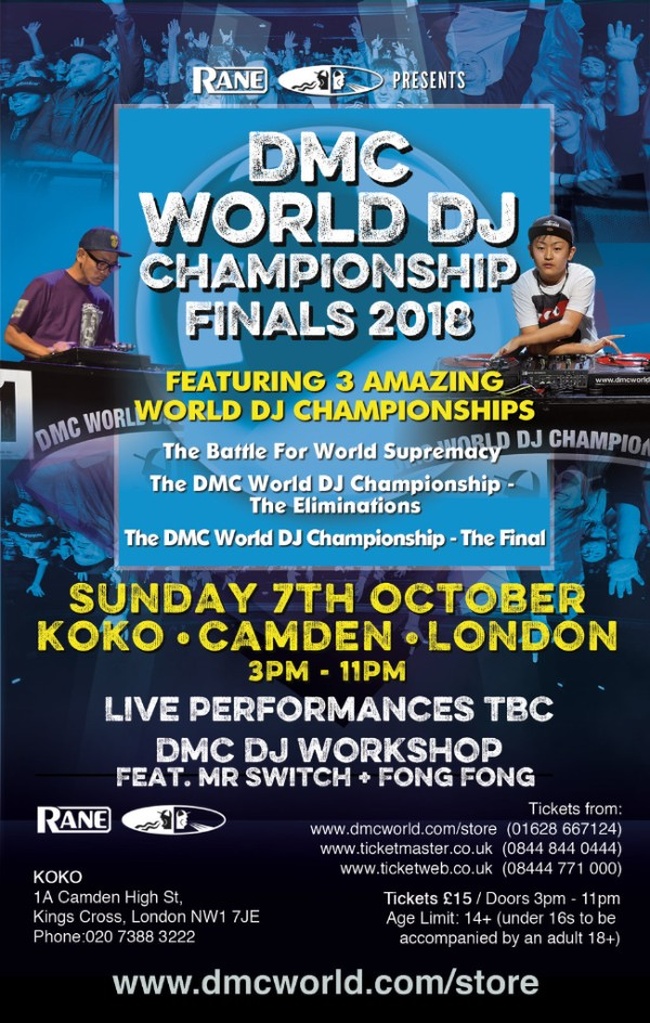 “It’s such an important event for the culture, there have many competitors who have gone on to achieve great things” – DJ Semtex


Following a record-breaking year, DMC World are back with their 2018 World DJ Championship Finals. Sponsored by audio specialists Rane, the legendary event will take place on Sunday 7th October at KOKO in Camden, London.

With years of practice, months of national competitions and hours of back-to-back battles, DJs from around the globe will take part in this historical event to win the coveted title - a huge accolade in the DJ world. With its international status, the competition will see thousands of beat-enthusiasts descend on KOKO to witness the crowning of this year’s champion.

Revellers at last years finals witnessed an incredible victory, as records were shattered by DJ Rena of Japan, who became the youngest ever winner at just 12 years-old. Battling DJs who first touched the decks before he was born, the maestro wowed judges with his mechanical mastery and entertaining performance. With regional competitions still underway, will he return to defend his title?

The DMC finals aren’t just about the professionals:  Mr Switch & Fong Fong return once again with their fan-favourite workshop – allowing aspiring turntablists to try their hands at DJing and learn from the elite players in the game.

Having previously been held at Wembley Arena, the Royal Albert Hall and Brixton Academy, the DMC World Championship 2018 promises to continue to unite turntablists, selectors and beat junkies of the world in one place for a thrilling night of outstanding artistic talent. 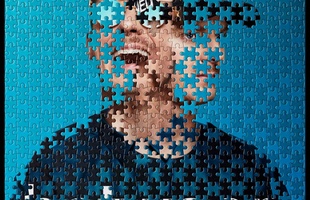 Interview with Phace
What has been your favourite musical moment? It’s pretty hard to break it down to only one situation. A few musical moments I rea...
More 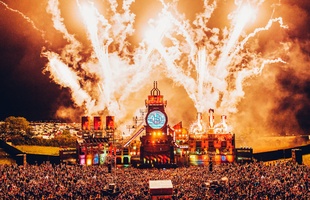 Boomtown is returning for its Chapter 11 celebrations
Following the success of it’s tenth anniversary, which hosted headliners such as Gorillaz, Die Antwoord, Limp Bizkit; Chapter 11: A Ra...
More