Posted by: Admin 1 year, 8 months ago 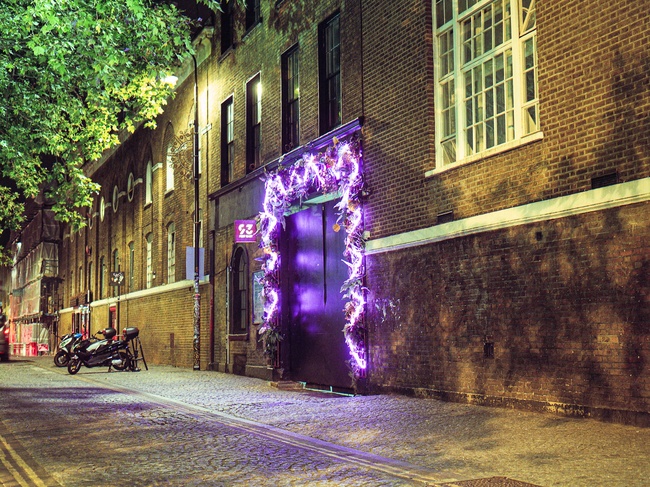 One of the UK’s leading photography collectives have joined together to document over 40 of London’s most iconic nightclubs and venues. Jake Davis & Rob Jones (co-founders of Khroma Collective) were inspired to create a time capsule of London’s clubs and venues in response to the prolonged closure of these institutions due to COVID-19.

The photographs were taken at what would normally have been opening time, spaces that they both were previously shooting week in and week out. At this time of night, the streets outside would have once been bustling with life as people waited in anticipation to get onto their favourite dancefloors. With the recent announcement of nightclubs being able to open their doors once more, these images serve as a reminder of this anticipation and the positive memories that we all associate with these spaces.

The project was shot on medium format film with each image taking 15 to 20 minutes to create. Both Jake and Rob love shooting with film and this was a great opportunity for them to utilise the slower process.

“Rob and I have worked in the nightlife industry for the past 10 years and want to use this project as an opportunity to show our appreciation for the support that we’ve always been given by many of the venues featured in this project.” - Jake Davis
Cycling across London to each venue to eliminate travelling on public transport, they also scanned all the film themselves, making the entire project an extremely fulfilling accomplishment.

Taking their title from the #LetUsDance campaign, the project's aim is to raise awareness of the impact COVID-19 has had on the nightlife industry and help raise funds through a print sale to help the most in need venues through these final stages so that they can be enjoyed once more. 40% of the total profits from the sale will be going to Savenightlife Community Interest Company and distributed accordingly. 11” x 14” Prints will be on sale for £30 from March 12th on the Khroma Collective website. 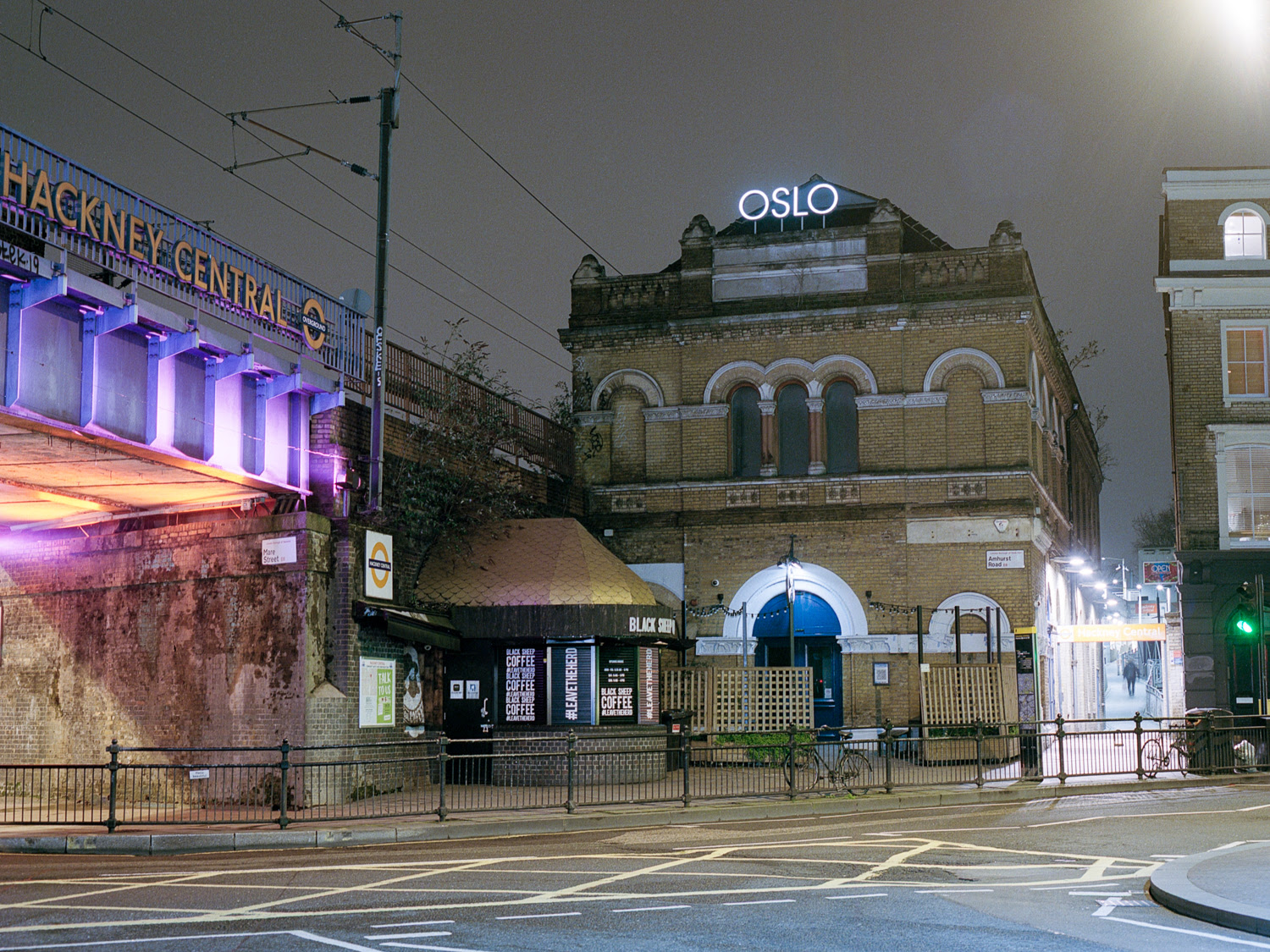 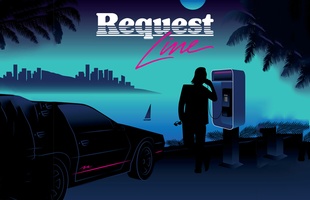