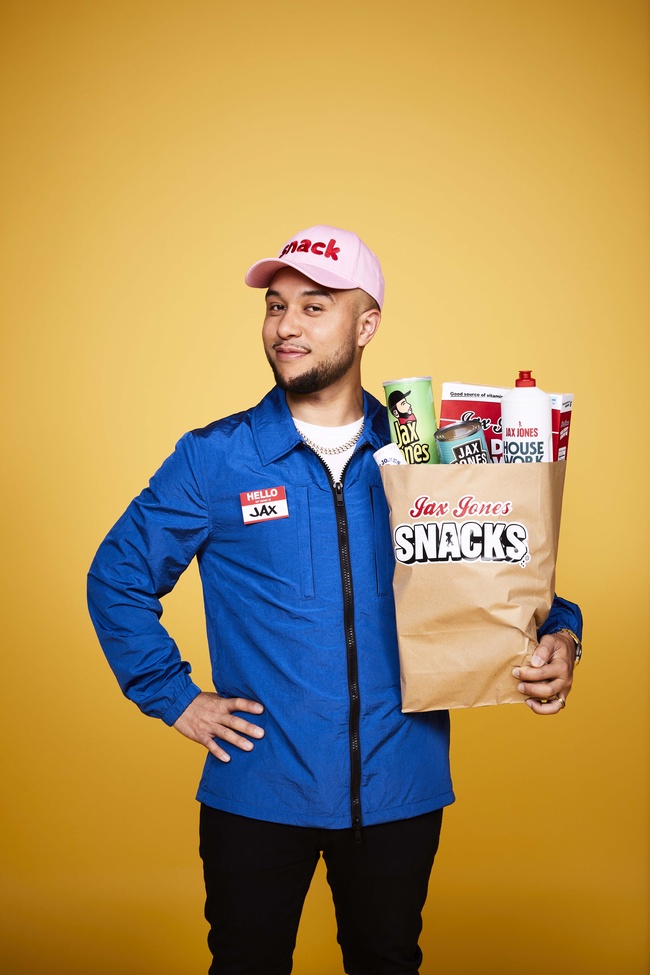 TICKETS AVAILABLE ON FRIDAY 27TH SEPTEMBER FROM www.livenation.co.uk and jaxjones.co.uk

Jax will also bring the party to his legion of loyal European fans, bringing the tour to Brussels (24th), Amsterdam (25th), Paris (26th), Berlin (28th), Stockholm (30th) ahead of closing in Cologne on April 1st.

A presale will run from 9am on Wednesday 25th September, for more info please visit (insert link) T&Cs apply. Tickets will then go on sale to the general public on Friday 27th September at 9am from www.livenation.co.uk and jaxjones.co.uk.

Prior to releasing his debut album ‘Snacks’, Jax Jones has continually created a succession of chart topping hits. All eight of his huge hit singles have helped to  cement his status as one of the industry’s most prominent forces.

Speaking on the announcement of his UK tour Jax said “Thank you to everyone for all the love and support on my debut album, Snacks. We’re top 10 baby! To celebrate, I'm bringing my live show to a city near you on my biggest ever tour, including a special homecoming show at Brixton Academy. You know how I do it, I'm bringing you the full Jax Jones carnival experience, the dancers, inflatables, pyros, and, of course, the bangers. This is the first time we've EVER brought this show to Europe and I can't wait to party with you all. It's gonna be lit!”

The tour is a chance for Jax’s fans to experience his hits in a live setting following the many festivals and international performances he has played this year. Fans can expect to hear a collection of his chart hits such as the Grammy and BRIT Award nominated double-platinum ‘You Don’t Know Me’ featuring Raye. To the most Shazamed track in the dance world, the BRIT Award and Ivor Novello nominated ‘Breathe' featuring Ina Wroldsen as well as further smash singles such as 'Instruction' with Demi Lovato & Stefflon Don, ‘Ring Ring’ with Mabel and Rich The Kid, ‘Play’ with Years & Years, 'All Day And Night' with Martin Solveig and Madison Beer, ‘One Touch’ with Jess Glynne, ‘Harder’ with Bebe Rexha and the brand new 'Jacques' with Swedish electro-pop sensation Tove Lo, Jax Jones and the new album ‘Snacks’ offers the perfect party album for the playlist generation.

TICKETS AVAILABLE ON FRIDAY 27TH SEPTEMBER FROM www.livenation.co.uk and jaxjones.co.uk