Posted by: Admin 1 year, 6 months ago 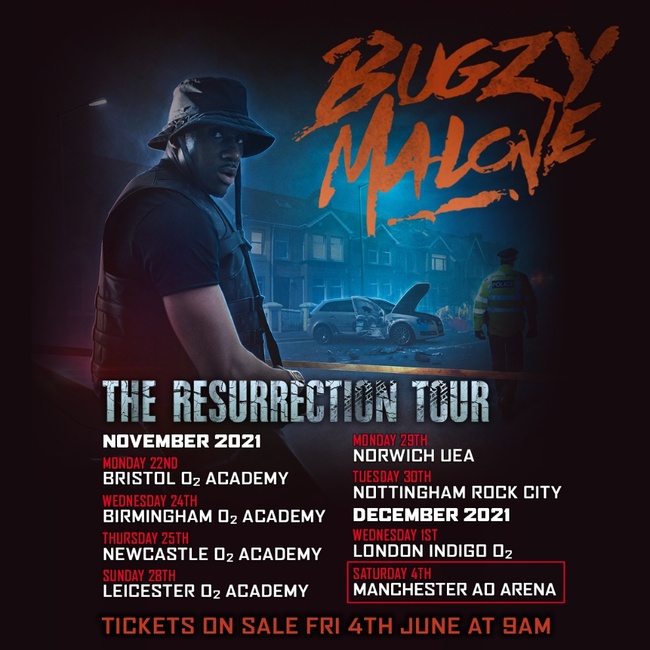 To celebrate the release of his new album ‘The Resurrection’ which was released on Friday (28th May), Bugzy Malone has announced a very special UK headline tour for November and December 2021. The run includes a massive hometown show at Manchester’s AO Arena on Saturday 4th December, seeing him perform his first-ever headline tour date at the venue.

‘The Resurrection’ finds Bugzy at his very best, this body of work is full of hard-won wisdom and undiluted street delivery on an elevated level. The album is imbued with social commentary and personal experience in Bugzy’s most powerful and accomplished project to date. The Resurrection features potent singles ‘Salvador’, ‘Welcome to the Hood’ ft. Emeli Sande, ‘Notorious’ ft. Chip, ‘Don’t Cry’ ft. Dermot Kennedy and ‘M.E.N III’ the third instalment of his legendary M.E.N series which debuted at #18 in the singles chart, giving Bugzy his highest single chart position to date.

Bursting onto the scene in 2015, Manchester born wordsmith Bugzy Malone is one of the UK's brightest independent grime and UK rap talents. Armed with dexterous wordplay, an unwavering sense of self belief and a willing work ethic, Bugzy has proved time and time again that he is The King of The North.

Not content with a catalogue that boasts four top ten projects; last year Bugzy launched his B Malone clothing line and made his acting debut in Guy Ritchie’s box office hit movie ‘The Gentlemen’. Kicking off 2021 shooting his second Guy Ritchie film with co-stars including Jason Statham and Aubrey Plaza, Bugzy continues to cement himself as a force to be reckoned with.

Heading out on his headline tour this year, Bugzy will perform eight dates across the UK kicking things off in Bristol at O2 Academy on Monday 22nd November and will culminate with a massive show at Manchester AO Arena on Saturday 4th December.

Tickets go on general sale at 9:00am on Friday 4th June and will be available from www.gigsandtours.com 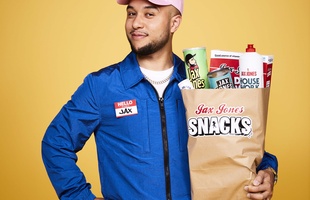 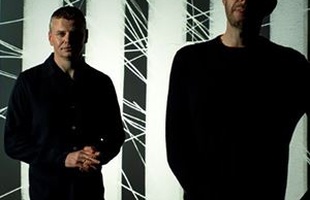