Posted by: Admin 2 years, 7 months ago 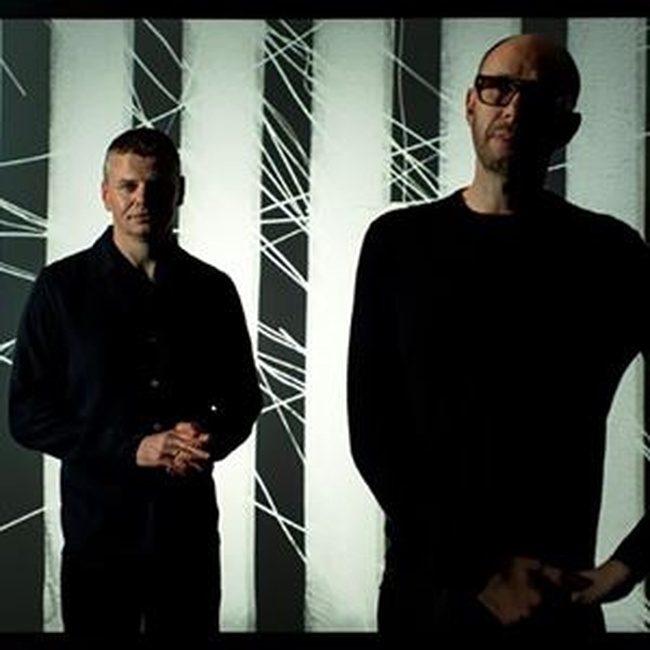 The Chemical Brothers follow the release of their hugely acclaimed ninth album No Geography with the announcement of their biggest ever UK headline show, as well as a new single and details of the first ever deluxe reissue of an album from their back catalogue.

Following the band’s recent All Points East headline show, the band have announced a gig at London’s O2 Arena on November 30th 2019. A full list of forthcoming Chemical Brothers shows in the UK:

Support on the band’s November tour comes from very special guests 2ManyDJs. Tickets are on sale from Friday 14th June; a pre-sale starts on Wednesday 12th June for O2 customers and fans signed up to the band’s mailing list.

Prior to those shows, The Chemical Brothers release a new single and announce the release of a special deluxe edition of their classic third album.

Tickets go on sale 10am Friday 14th June and will be available from Gigs & Tours. 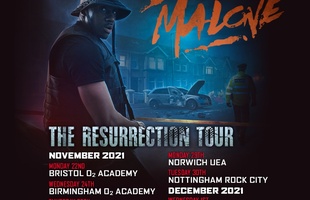 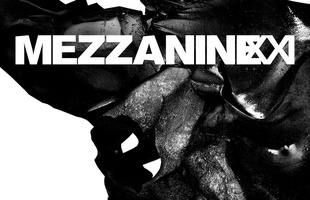