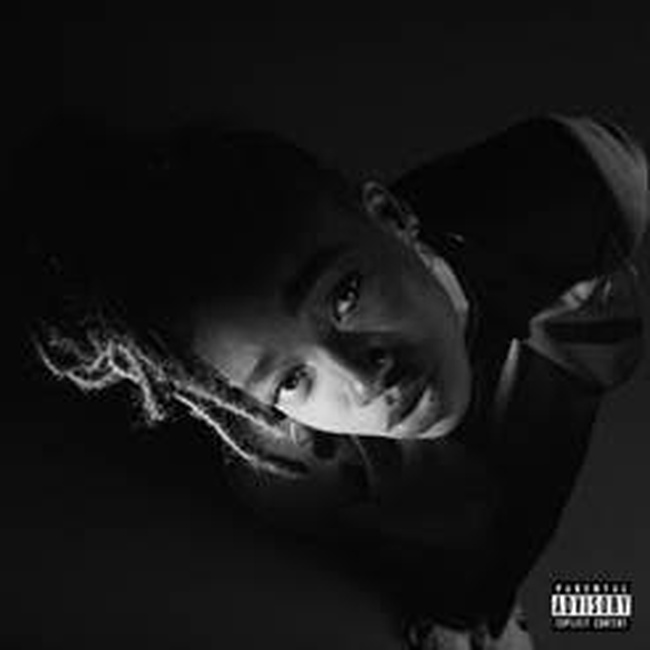 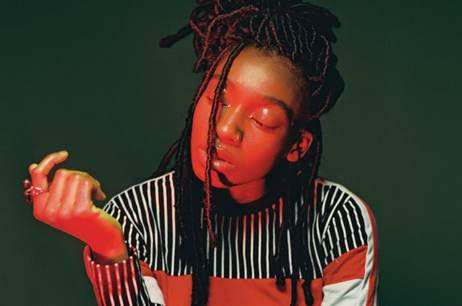 Artist of the Week – The Observer

There is little doubt that 2019 will be Little Simz’ year. Following on from two critically acclaimed albums and collaborations with the likes of Gorillaz and Kehlani, the prolific young voice released her highly-praised third album GREY Area last Friday.

Coming across as experienced, free and at times ferocious – Little Simz navigates through this world with political awareness, intelligence and integrity. The record includes features from Cleo Sol, Chronixx, Little Dragon and Michael Kiwanuka, who help illustrate Simz's fully realized artistic vision on the project.

To celebrate, Simz took fans on her very own GREY Area double decker bus around London with its last stop being at the iconic Somerset House for a memorable launch party with friends, family and fans. Now she announces a run of US dates in June and UK dates in October with shows in Manchester, Birmingham and London plus more. A natural born performer, Simz is known for her indisputable energy on the stage. This show of neo-soul, deep funk, experimental hip hop and grime is one not to be missed. Tickets go on sale at 10am on Friday 8th Match, get yours here.

Little Simz also returns to the COLORS stage with a blistering performance of ‘Venom’, harnessing an unforgiving energy from start to finish. The track opens with an unsettling and eerie string section for Simz to lay down her truth before chilling drums wash over the soundscape. As far as beat drops go, there hasn’t been one quite as refreshing and satisfying as this. See for yourself here.

Hear GREY Area above, and see below for upcoming tour dates, full album info and to read more about Little Simz.

“It’s thrilling in its own right, and leaves one eagerly anticipating where she goes next.” – Metro

“Gloriously self assured and grounded...finds Little Simz thriving in her multi-facetedness” – Guardian

“A characterful album that wears its sophistication lightly” – The Times 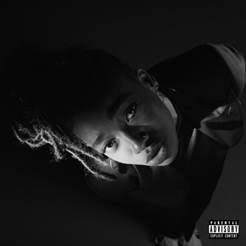 Simbi Ajikawo, crowned Little Simz, lets her work do the talking - and her prolific releases and boundary-breaking achievements clearly tell a story of a pioneering Hip Hop artist who leads the way on her own terms. Giving lauded, energetic performances, critically acclaimed albums, sold-out headline shows around the world, and international tours with the likes of Gorillaz, Anderson .Paak and Ab-Soul, this visionary 24 year old woman from North London is living out her childhood dreams to heights of excellence - and inspiring her generation to do the same.

After winning Breakthrough Artist of the Year at BBC DJ Gilles Peterson's Worldwide Awards, Little Simz' impressive debut album, A Curious Tale of Trials + Persons (2015), explores a rising star's challenges of being in the limelight and earned Independent Album of the Year at the Aim Awards. Her Alice in Wonderland-inspired second album, Stillness In Wonderland (2016), delves deeper into the rabbit hole of fears, flaws, illusions and personal evolution whilst highlighting her growth as a producer and musician, accompanied by a triple punch of innovative creations in the form a captivating short film directed by Jeremy Cole ["Dead Body", "Gratitude"], a comic book written by Eddie "Versetti" Smith with artwork duties skilfully executed by McKay Felt [who also crafted the Stillness In Wonderland album cover], and her annual Welcome To Wonderland festival at London's Roundhouse highlighting global talent across multiple disciplines.

As her acclaim and achievements continue to build - with MOBO nominations for Best Hip Hop Act and Best Female Act, Little Simz was the first independent UK artist to make the Forbes List of 30 Under 30 in Europe, and to rap in the televised US BET Hip Hop Awards' Cypher - many respected peers and legends have voiced their admiration of her talents; with Compton's Pulitzer Prize winner Kendrick Lamar declaring her to be "one of the illest doing this right now," the iconic Ms. Lauryn Hill handpicking Simz to be a special guest on her Diaspora Calling! US tour, and dynamic virtual band Gorillaz featuring her on their crowd-pleasing single "Garage Palace" before taking her around the world to perform on their Humanz Tour.

Across 10 mixtapes/EPs and two critically acclaimed albums, Little Simz' music documents her story, her journey, her becoming - and in turn, her generation. Hip Hop blends with soul, R&B and jazz influences as the dynamic soundscape for a path of introverted reflection and focused self-determination that distill into concise, relatable bars on taking leaps of faith, learning from losses and building on gains, navigating success, disappointment, confusion, anxiety, shifting relationships, industry politics, all the while nurturing, and sometimes clinging to, a solid sense of self.