The Cause Raised £50,000 For Charity And Announce Four Months Of Events Before Its Closure In January 2020

Posted by: Admin 3 years, 1 month ago 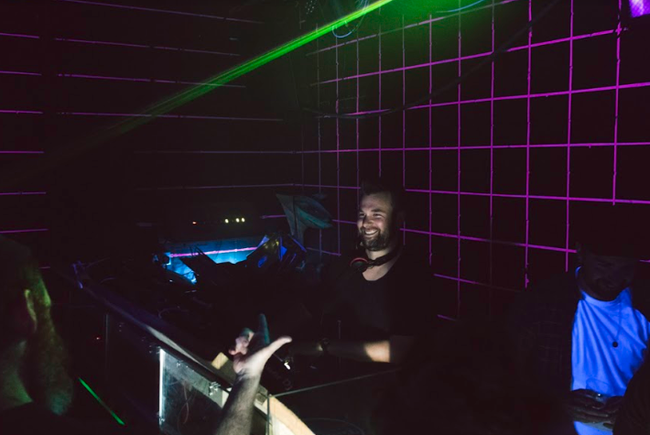 But, before its closure Lil Louis, Ben Sims, Jennifer Cardini, Avalon Emerson, Batu, Peverilist, Axel Boman, A Guy Called Gerald, Truly Madly, A Made Up Sound, Kerrie, Maurice Fulton and a very special back2back with Alienata and a mystery guest.

Having built a new terrace for summer overlooking the tottenham skyline, The Cause continues to evolve into a multi purpose clubbing space fit for London’s hall of clubbing fame, throwing legendary parties with stacked line-ups with its DIY nature keeps crowds coming back for more week in and week. The Cause is one of the few clubs built from the ground up.

Whilst primarily fundraising for mental health charities, recent events have also raised funds for organisations to help the homeless and asylum seekers. Over £50,000 has been raised for charity from the venue and its associated events so far.

Key parties coming up include Unbound Day & Night this Saturday 17th August with Batu, Peverelist, Discwoman's SHYBOI, Lukas Wigflex and The Cause co-founder Kyle Monologue, who’s own party ‘The Model’ also returns 28th September with Kerrie live and A Made Up Sound.

Whities on 31st August welcome Avalon Emerson, one of the scene's most inventive DJs. Combining expert CDJ wizardry with daring blends between genres, her sets take dance floors on a joyous whirlwind. She plays at The Cause alongside Cõvco, a London DJ whose sets span footwork, jungle, bass and techno.

Legendary London party Faith toasts to two decades, saying goodbye with one final dance on Saturday 7th September. Maurice Fulton and Byron The Aquarius are joined by all the original residents for the last disco.

Fridays are looking particularly hot in September. The 6th September sees a surprise set from a certain Hotflush Recordings boss (a pretty easy guess). 13th September features Chicago’s founding father of house Lil Louis, the 20th is a collaboration with Hinge Finger, an imprint run by Joy Orbison and Will Bankhead, whilst Mr Ties & Kiwi bring us Crossbreed - a new sex-positive rave for London on the 27th September.

Tickets are now on sale for New Years Eve, possibly the last ever dance at the club.

Within just over a year of opening The Cause has seen the likes of Derrick Carter, Derrick May, Appolonia, Ellen Alien, Petre Inspirescu, Nicolas Lutz, Call Super, Skee Mask, Paranoid London and more all play. It has also gained a reputation for unannounced sets, with the likes of Gerd Janson, DJ Deeon, Marshall Jefferson, Daniel Avery, Jane Fitz, Voigtmann and Perlon’s Spacetravel playing surprise sets. 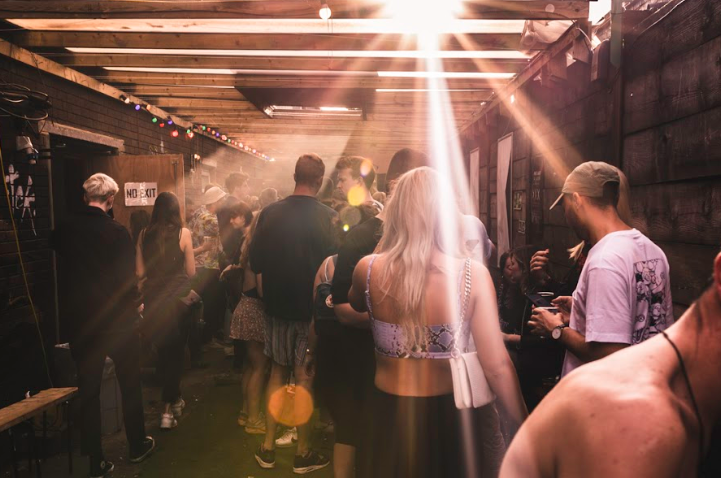 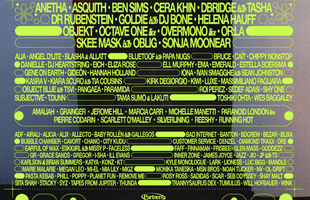 THE CAUSE COMPLETE ITS LINE UP FOR THE SEASIDE BEANO
Adding Anetha, dBridge b2b Tasha, Skee Mask b2b Oblig, Sonja Moonear and more! The Cause has not long since closed its doors and now they will be...
More 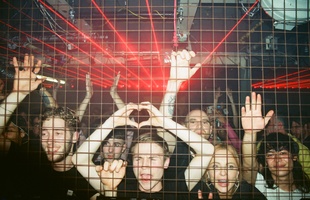 THE CAUSE LAUNCHES A THREE-DAY 24-HOURS FESTIVAL AT CAMBER SANDS PONTINS
London’s iconic club will morph into a seaside resort for one weekend in May taking over six spaces programmed by The Cause and its partners Havi...
More 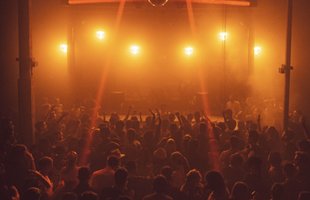 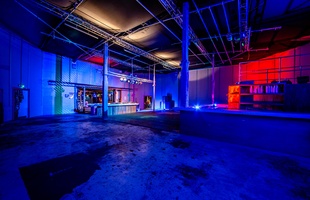